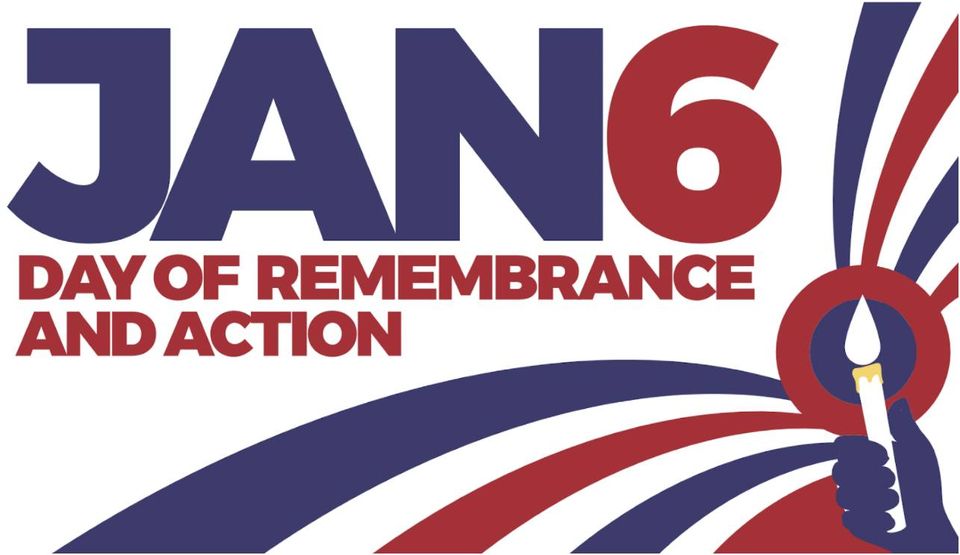 January 6 was a violent and deadly attack against all Americans – against our country, our democracy, and our freedom as voters to choose the leaders that represent us so that we have a government of, by, and for the people. The attacks continue.
One year later, the same faction that attacked our country on January 6th is hard at work silencing our voices by restricting our freedom to vote, attacking fair voting districts, and quietly preparing future attempts to sabotage free and fair elections and with it our democracy.
So this January 6, exactly one year later, West Virginians are joining with people across the country and across race, place, party, and background to hold a candlelight vigil and voter action to urge Congress and the President to pass federal legislation to protect our right to vote and our democracy. The U.S. Senate and President Biden must do whatever is necessary to pass the Freedom to Vote Act and the John Lewis Voting Rights Act.
This virtual event will be held online here:  https://us02web.zoom.us/…/reg…/WN_vOZtJlLNT5mcf1mxrI-ybA 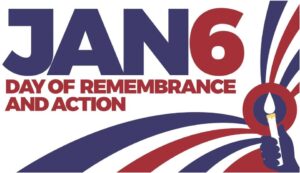