Newsletter article
1 Comment
Share via
Every death caused by too-high insulin costs is a death too many. It’s time to choose PEOPLE over drug company PROFIT.
For months we’ve been supporting the WV Team for Insulin Affordability on HB 4543, a great bipartisan bill that would cap insulin co-pays at $25.  It would save hundreds or thousands of dollars per year for Type I Diabetics who depend on life-saving insulin. But on Monday, when the bill went to House Banking and Insurance, the pharmaceutical lobby came out in force.  If we hadn’t been there with personally impacted people who spoke off the cuff about the skyrocketing costs of insulin (shout out to Alyson Rutherford and Kim Jones), the bill would have died. Now it should be headed to a floor vote, but instead it’s been triple referenced to Judiciary.
Don’t let House leaders sweep suffering diabetics under the rug!  It’s time to stand up to Big Pharma and their lobbyists. Please call your House reps, especially members of House Judiciary, and urge them to support HB 4543! 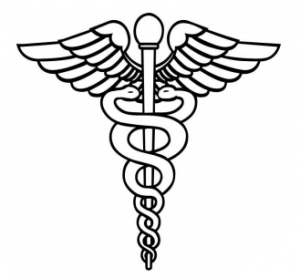 Everything but the Kitchen Sink: Gary’s Weekly Round-Up