Just when we thought the repeal fight was over, we’ve got a new and serious threat.

They’re pretending that it’s a more moderate version of the previous repeal plans. But the truth is that Cassidy-Graham-Heller-Johnson is worse than all the other repeal bills. We have to stop this in its tracks.

Here’s what you can say:

My name is _______. I strongly urge Senator Capito to oppose the Cassidy-Graham health care repeal bill. Millions will lose coverage, Medicaid will be slashed and it will gut protections for people with pre-existing conditions. It’s even worse than the other repeal bills. I urge the Senator to vote NO and reject this devastating bill.

Senator Capito said she “didn’t come to Washington to hurt people.” But she voted for the last bill, that would have taken Medicaid away from over 180,000 West Virginians and raised costs for others. Will she stand by her words this time? 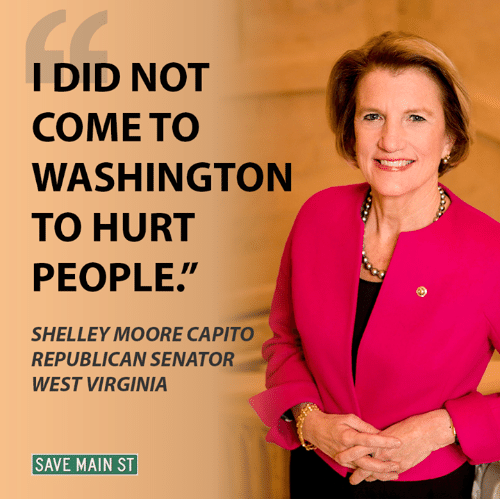 Cassidy-Graham eliminates the tax credits for people to buy coverage on the ACA marketplaces. It eliminates Medicaid expansion. It block grants and massively cuts Medicaid for children, seniors and low income families. It guts protections for people with pre-existing conditions. And millions will lose their health care coverage.

The sponsors claim they’re getting close to having the votes they need – even though voters are more opposed to health care repeal than ever.

Cassidy-Graham will wreck America’s health care and must be stopped.

Thanks for all that you do. 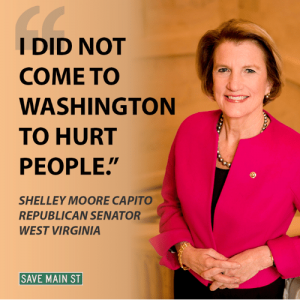 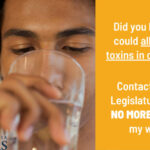 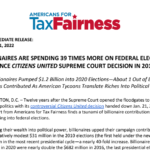 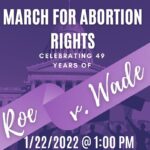 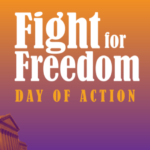