“Numerous bad bills which would increase incarceration have been moving this session, as well as good bills that would ease barriers to reentry and recovery,” said Lida Shepherd with the American Friends Service Committee, “Today policymakers got to hear directly from people who understand the impacts these policies would have.”

McCraw continued, “And it’s not only those of us who are locked up or under supervision or struggling in reentry, but it’s also our families, our friends, our communities.  No one is not affected by the decisions being made in this building.”

Kenny Matthews with the WV Family of Convicted People spoke against HB 2257 which passed the House and if made law would add up to ten years of extended supervision for people convicted of certain drug felonies.

Matthews said, “More imprisonment and supervision will not reduce our state’s ongoing drug problem.  This legislature keeps trying to address problems of addiction and overdoses in the same ineffective and expensive ways, making the problems worse not better.”

Speaking in favor of SB 488 to restore voting rights for people on community supervision, Autumn McCraw shared how after her incarceration, getting her voters registration card was a crucial moment in her reentry, a signal that she could be a full-fledged member of society again.

SB 488 was supposed to be on third reading in the Senate on Tuesday but instead was sent to the Rules committee.

Greg Whittington with the WV Family of Convicted People said, “While we are very disappointed that the Senate has stalled efforts to restore voting rights for nearly 10,000 West Virginians, the good news is that the movement for criminal law reform is growing and we are making our voices heard.” 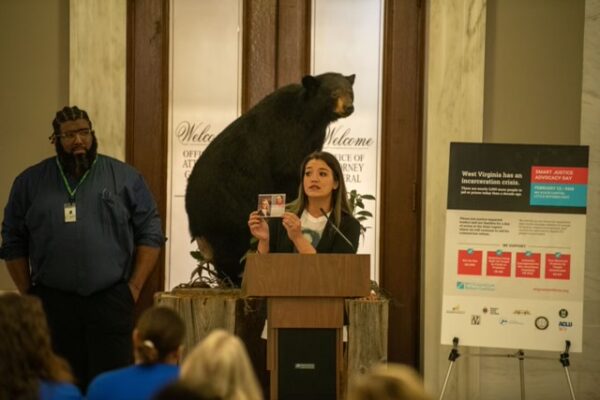 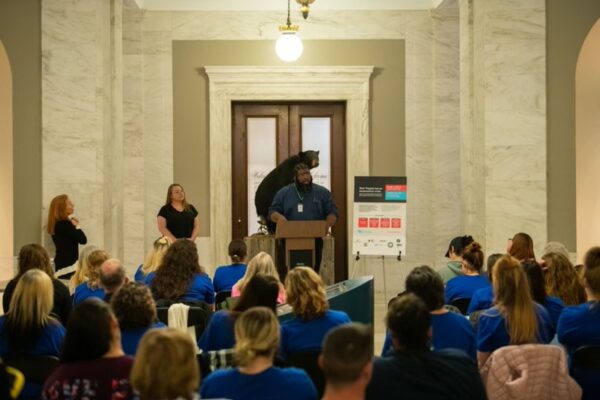 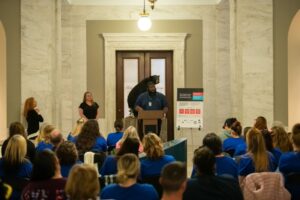