West Virginians to rally for Bridge to WV Future outside Sen. Capito’s office

Local and state leaders will gather at Senator Shelley Moore Capito’s office to rally and highlight the real burdens Congressional inaction are placing on the state’s future.  West Virginians have long seen our dollars go out of the state, leaving our citizens poorer, sicker, and more vulnerable from dangers ranging from poverty to extreme weather. This is why advocates from West Virginia Sierra Club, Citizens Action Group, and Working Families will urge Senator Capito to take a once in a generation opportunity to invest in our democracy, infrastructure, and environmental sustainability in the coming month.

Individuals will come with representations of some of the burdens Congressional inaction will force on our children and grandchildren: climate disasters that are increasingly the norm, a democracy that is being subverted, jobs that are not coming to the state because of crumbling infrastructure, and water that’s a real danger to citizens across the state.

Students will communicate with the Senator through various different art forms that will be delivered directly to her office.

“Why do Republicans only worry about the deficit when Democrats want to invest in ordinary people? Proposed programs like the Civilian Climate Corps will improve the quality of life in so many ways. These investments will pay huge dividends. Failure to invest in jobs, infrastructure, clean energy, clean water and education is the ultimate burden on our children. Senators Capito and Manchin could be seen as heroes in future history books if they have the courage to vote for investment in our people,” noted  Betsy Lawson of the WV Sierra Club. 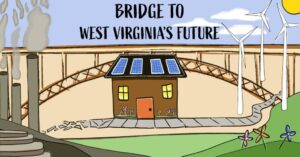 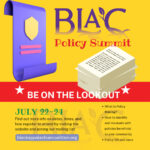 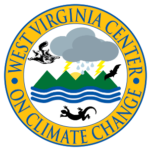