Statement from our national USAction Affiliate on Senate Unemployment Vote

“Now that Democrats and a handful of Republicans in the Senate have voted to advance a bill to renew unemployment benefits, the Senate must act quickly and then it is up to Speaker Boehner to see whether he will allow an up or down vote in the House,” said Fred Azcarate, Executive Director of USAction. “Will the Republican majority in the House kick more than one million unemployed Americans when they are down? Or – at a time when there are still three jobless workers for every job opening – will they respond to the U.S. jobs emergency by letting all House members vote on a clean bill to extend unemployment benefits to millions of families? USAction will ramp up grassroots organizing in Congressional Districts throughout the country, demanding that Republicans allow a House vote to approve extending unemployment benefits to millions of American workers.” 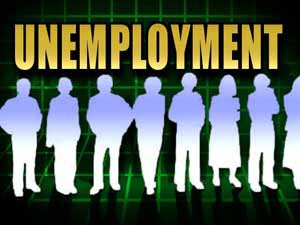