Well, the first full week of the 2017 legislative session has come and gone!  Read on to find out what’s been happening and how you can take action. 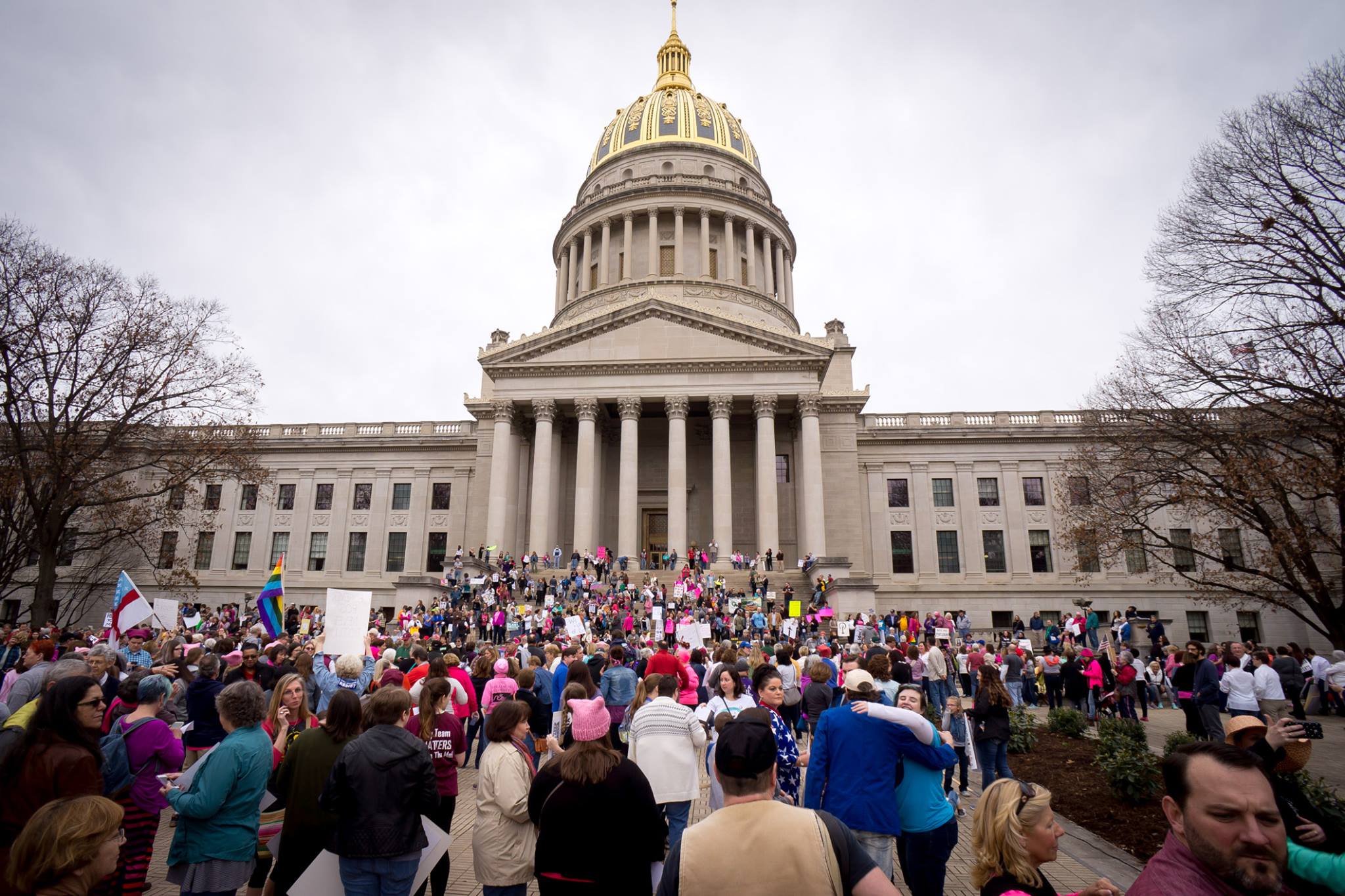 In the midst of our budget recession, both our governor and legislative leadership want to kill off the personal income tax. Why they want to eliminate the income tax in the middle of the biggest budget crisis since the one Governor Arch Moore created (and Caperton had to fix), we don’t have a clue. They say states that don’t have an income tax are doing better than West Virginia and that’s the way we should go. These aren’t alternative facts, they’re no facts at all – just pure faith in the “Church of the Trickle Down”.

Introduced Thursday, SB 335 would eliminate 1.2 billion in income tax revenue and try to make it up through increased sales taxes. What will our sales tax be then? 8%, 10%, 15%? How can seniors on fixed incomes and struggling families afford this tax trickle down? Progressive taxation was set-up for a very good reason. It’s still a good public policy despite what our billionaire governor says.

Hold on to Your Wallets

One thing is certain. Elimination of the income tax and replacing it with a “consumption tax” (sales tax on steroids) will only make income inequality that much worse, a report from the WV Center on Budget and Policy explains.  When you eliminate a progressive tax that wealthy pay more of and replace it with an across the board regressive tax (like a hike in the sales tax), middle income and poor families are going to pay an even larger percentage of their income in taxes than ever, and the wealthy will have more to put in the bank or invest in the market. The Center has just released the numbers to back up this common sense. They say a “revenue neutral” consumption tax would mean a whopping $27,000+ yearly tax break to the top 1% and an increase of around $1,000 in taxes on those with incomes from $19,000 to $50,000. That’s what they mean when you hear them say they want to “broaden the tax base”, so guard your wallets and tell your legislators to keep the income tax and make wealthier taxpayers pay their fair share.

We just got hold of a letter sent to legislative leadership from the WV Department of Motor Vehicles whining that they can’t possibly comply with last year’s HB 4013, which requires them to register citizens to vote when they come in for services. No matter West Virginia ranks at the bottom for voter turnout in the nation. They want to either kill AVR out right or postpone it until after the next election (so they have more time to kill it?). This is an unexpected wrinkle in what was a good compromise in last year’s voter ID law that made it more palatable since more folks would get registered to vote. Don’t let the DMV crash this good public policy. Contact the Senate President and House Speaker to tell them you want to keep AVR!

WV Citizen Action has three registered lobbyists, and, obviously, we can’t keep track of the avalanche of bills being fed into the legislative sausage grinder. We are lucky to work with an extended team of progressive lobbyists as we fight for your rights at the capitol. Each update we’ll feature one or two of our allies so you can tune into their news feed for critical info. We’ve already mentioned the WV Center on Budget and Policy, which is headed up by Ted Boettner, a former WV CAG staffer.  WVCBP is highly recommended for those who want both the dollars and sense of our budget crisis, healthcare costs, and other progressive policies. They even did a study over the summer on the economic benefits of legalizing cannabis.

Your Support is Appreciated

Much thanks to those who’ve responded to our call for support to fight the good fight here at the Capitol! For the rest of you all out there, please consider becoming a member of WV Citizen Action. We’re all in this together, and your support is critical to keep up the opposition to the conservatives!

During these times of uncertainty, with just one month into the new presidential administration, we have been experiencing a surge of energy and excitement around political engagement. Now it seems, more than ever, our communities are coming together to volunteer, show up at the Capitol, talk with legislators, and uplift each other’s voices.

On Sunday, February 12th, thousands of people packed the Municipal Auditorium in Charleston to hear from U.S. Senator Bernie Sanders as he spoke about his book titled Our Revolution: A Future To Believe In. Folks were lined up outside the auditorium hours before the event, many people formed a welcome rally, and speakers were given an opportunity to address the crowd about state and national issues of concern. We were reminded that Bernie Sanders won all 55 counties in WV during the 2016 primary election and the enthusiasm around his campaign is continuing to “bern”.  Sanders recognized the Charleston event to have the highest attendance of any other book event with over 2,000 people in attendance.  Once again, the Senator delivered the message that “it’s up to us to stand together”. One of the key points of his speech was advocating for communities, organizations, and people to come together by planning meetings to identify concrete ways of holding legislators accountable and learn to advocate for the policies that affect our people and our planet.

On Monday February 20th, St. Johns Episcopal Church will host an Emergency Community Meeting at 6:30 pm.  It has never been more important for us to come together, to stand against hate and injustice, and to defend our democracy. This meeting is a time for us to come together and start making plans to protect the most vulnerable among us, defend our democracy, and do our part to build an America that works for all of us.

On Saturday February 25th, we will take our momentum to the Culture Center at 2:30 pm and Rally for Answers!  All across the country, elected officials are holding town meetings with their constituents to discuss their concerns about repealing the Affordable Care Act (ACA), but our congressional delegation has been neglecting to do so here in West Virginia.

It’s time our congressional representatives speak with their constituents about the many concerns we have with repealing the ACA. Help us on February 25th make it loud and clear:  We want our Congressmen and Congresswoman to represent and listen to us! We demand transparency and town halls to express our concerns and get answers to our questions.

On day two of the 2017 WV legislative session, the governor and the legislature declared war against West Virginia’s environmental protection regulations and pledged allegiance to outside industry in the name of dollars and cents. Fear, name calling, and insidious attacks against West Virginia’s working class must not be tolerated! 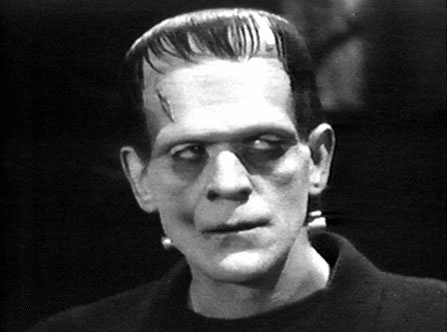 “We’re not going to break the law. We’re not going to do anything to damage the environment to the best of our abilities,” said Governor Justice during last night’s State of the State address while also giving the green light to the DEP to say yes to whatever industry demands. “No matter what the request may be, I think the first words out of their mouths should be we’re going to try with all in us to do what you want to do. So many times our regulatory agencies absolutely, no matter what on earth we try to do, they’re there to tell you ‘no,’” the governor said. “They’re not there to tell us ‘no.’ ”

The governor’s false promises of an economic boom for the coal industry through less regulation and fear mongering must be met with truth and steady opposition, and we need your help to fight!

We cannot allow the governor or the legislature to further poison our water systems and the air we breathe by weakening the business friendly regulatory standards already in place. Join us in saying NO by attending E-Day at the Capitol on Monday, February 27th, and celebrate our environmental champions at the Awards Dinner that evening at the Woman’s Club of Charleston!

Together, we can stand strong!

This Is What Democracy Looks Like
by:  Ciera Pennington

To date 620 West Virginians have turned out to a Citizen Lobbyist Training in Charleston, Athens, Huntington, Logan, Morgantown, Institute, and Parkersburg…and we have more trainings lined up in Lewisburg and via Facebook Live.  That’s 620 more people equipped with the skills to speak with their legislators effectively about issues they care about.  This is what democracy looks like. 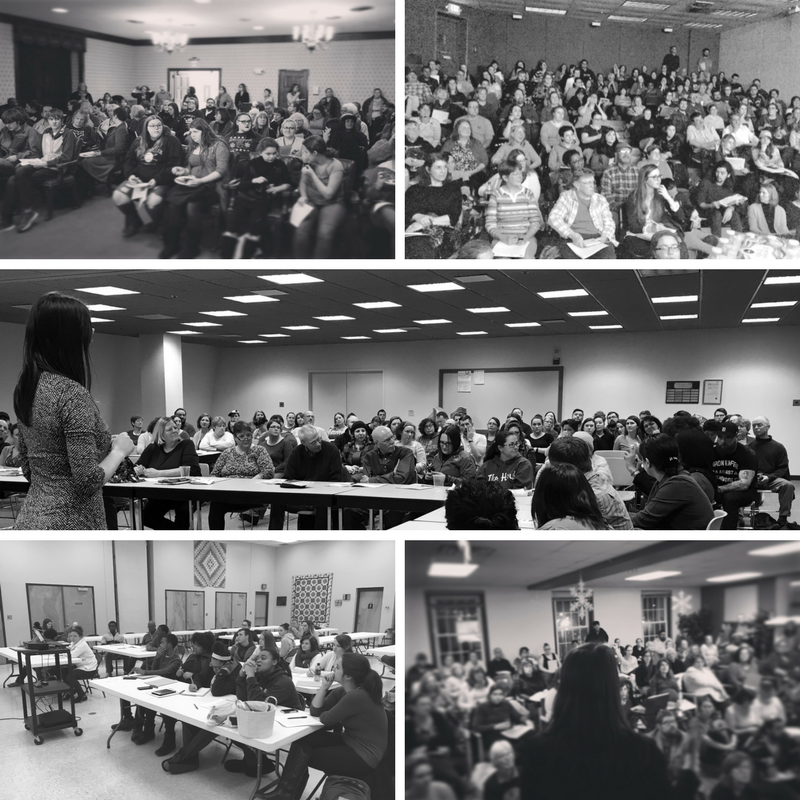 On March 2nd, these 620+ new citizen lobbyists will have the chance to put these new skills to work at the All Kinds Are Welcome Here Civil Liberties Lobby Day.  Don’t worry if you haven’t been trained yet!  You’ll have a chance that morning to sit through a similar training with former House of Delegate member, Jon Amores.

We’re anticipating 1,000+ West Virginians to attend and have 35 organizations sponsoring the event!  This is what democracy looks like.  You’re not going to want to miss it.  Register today. 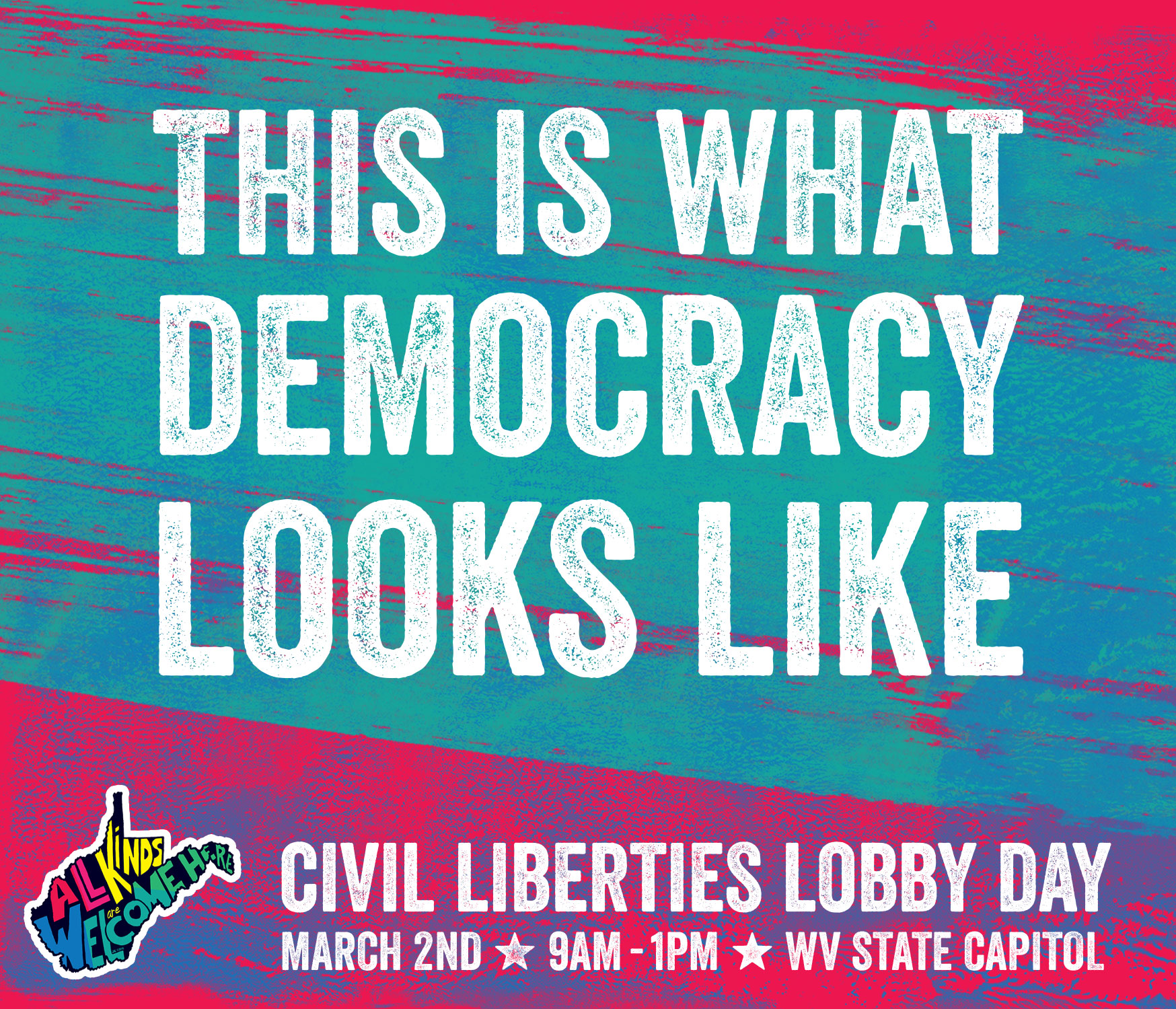 The Women’s March WV team will help facilitate carpooling for this event. We have also arranged for buses from the Morgantown and Eastern Panhandle area, with options for passengers from other areas to be picked up along the way.

The Martinsburg bus will drive up the night before. We are recommending the Country Inn and Suites in Beckley. The bus will take attendees back and forth between the event and the hotel. If you stay at another location, you may have to arrange for separate go-between transportation. We have blocked a set of rooms at $89 a night. To purchase a room in the block, call 304-252-5100 and let them know you are with the Women’s March WV. You may also book online at Countryinns.com for Beckley, WV with the code WVWMN to receive the same group rate. Please room-share where possible.

The Morgantown bus will be driving up the morning of. For those who cannot drive to Martinsburg or Morgantown, the bus can stop in other locations to pick passengers up.

If you would like to attend but are worried about the cost, reach out to us at westvirginia@womensmarch.com and we will see what we can do to assist.

We hope you’ll join us on March 2nd!  Invite your friends and register today. 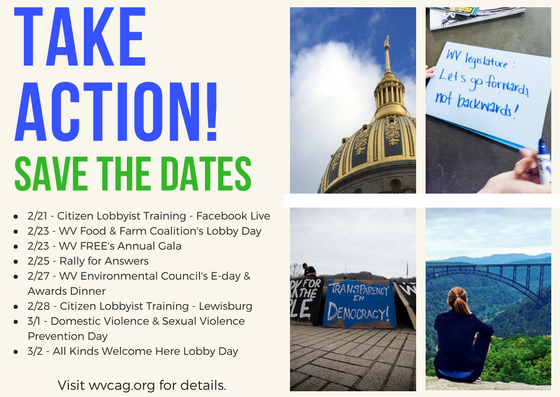 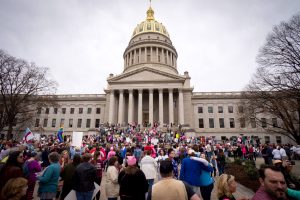