“House Republicans, including Rep Shelley Capito, have taken their obsession with preventing millions of Americans from gaining healthcare coverage through the Affordable Care Act to a new level,” said Gary Zuckett, Executive Director of WV Citizen Action. “With their 42nd vote to defund Obamacare, House Republicans appear ready to take us to the brink of a government shutdown.”

The timing is no coincidence. In just days, on October 1st, millions of uninsured, hardworking Americans who currently don’t get affordable insurance through their employers or can’t afford it on their own will finally have an opportunity to qualify for healthcare insurance.

After the cruel and unnecessary cuts to food assistance, relied on by millions of low-income families and children, the Republican House now wants to shut down the government and risk economic crisis by defaulting on our nation’s obligations and the full faith and credit of the United States. Crisis after manufactured crisis, all to deny millions of Americans badly needed healthcare coverage.

“The American people do not support the Republican agenda to sabotage Obamacare and slash the social safety net in order to protect tax breaks for huge corporations and the wealthiest Americans. These extreme politics are destroying the American dream of prosperity for everyone. Their austerity agenda ignores our nation’s number one priority – creating good jobs and an economy that works for us all.” Zuckett added. 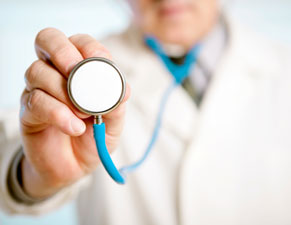