Yesterday, the New York Times released a major investigative story about President Trump’s taxes, showing that in 11 out of 18 years from 2000 to 2017 he paid no federal income taxes. He paid a paltry $750 in 2016, the year he first ran for president, and again in 2017, his first year in office, when he rammed through a major tax cut that largely benefited wealthy people like himself.

The following is a statement from Frank Clemente, executive director of Americans for Tax Fairness, which has led the fight for Trump’s tax returns for several years: READ STATEMENT 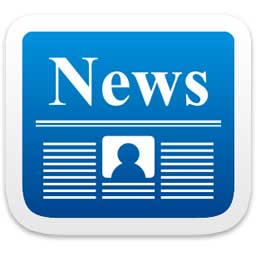