Zombie Trumpcare is back and it’s worse than ever! A newly amended version of the Republicans’ “American Healthcare Act” (AHCA/Trumpcare) is gathering momentum in the House of Representatives and word on the hill is that they are just a handful of votes short of securing passage:

“Obviously, we would have loved a vote in the first 100 days,” the chairman of the conservative House Freedom Caucus said on MSNBC’s “Morning Joe.” “I can tell you, I was on the phone until almost 11 o’clock last night. We are just a few short. We’re going to continue to work today and tomorrow. I fully anticipate that we’ll have a vote in the coming days.”

Obviously, if they’re working late into the night to pass this we will have to do the same to stop them! Please contact your lawmakers now and tell them to vote NO on any bill that makes changes to Medicaid, pre-existing conditions coverage, and essential health benefits. You can call your member of Congress directly using: 866-426-2631. 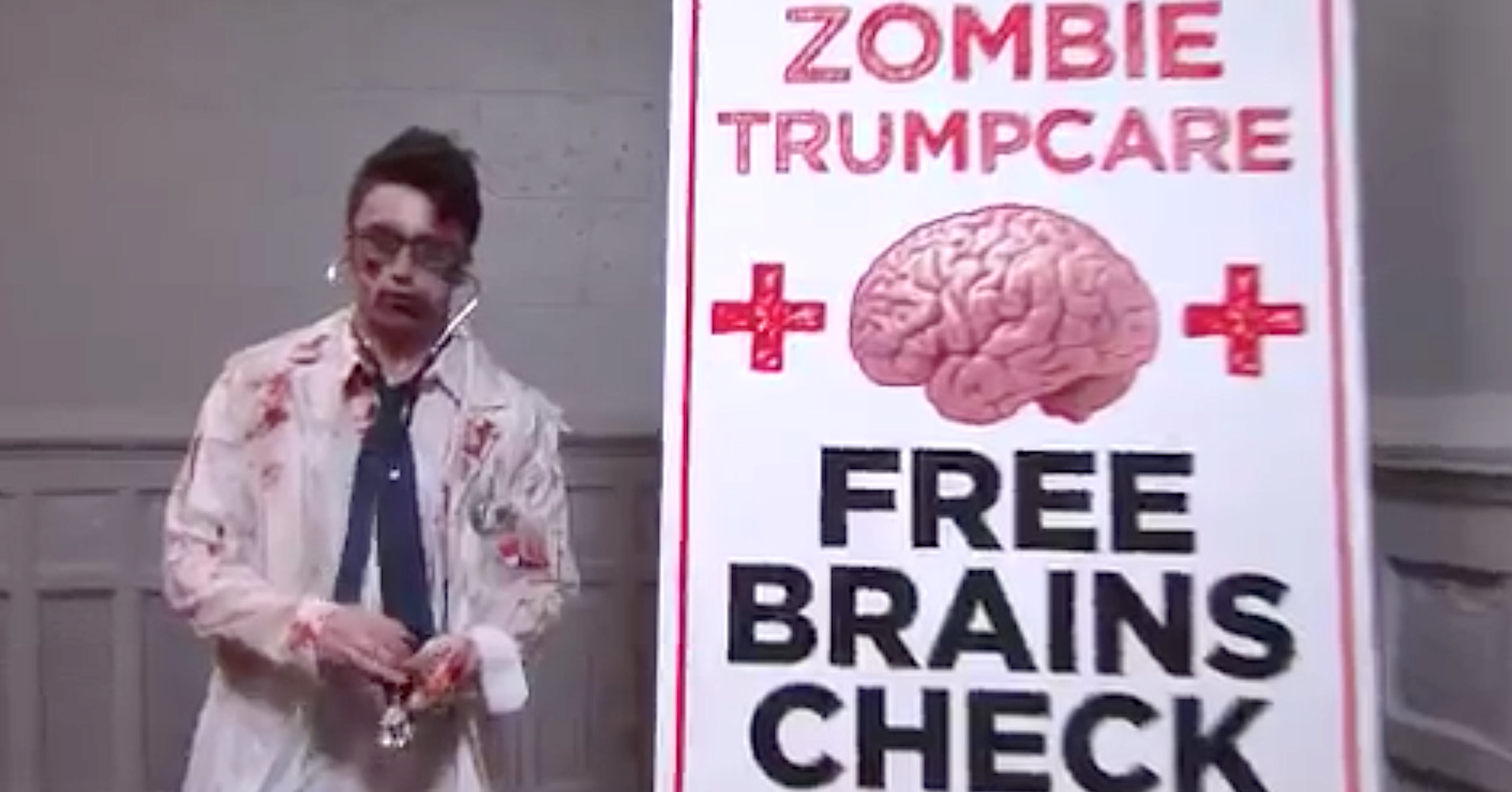 When you call you’ll be connected directly with the offices of your member of Congress where you can leave a brief message with a staff member registering your opposition to repeal of any part of the Affordable Care Act. Staffers are generally quite nice to talk to and it only takes about 60 seconds to leave a comment. It’s also helpful to leave your address and contact information for to show your level of interest is high.

Call every day using 866-426-2631 between now and when we defeat Zombie Trumpcare all over again!

Morgantown Turns out to Stop Trumpcare Tuesday May 2nd 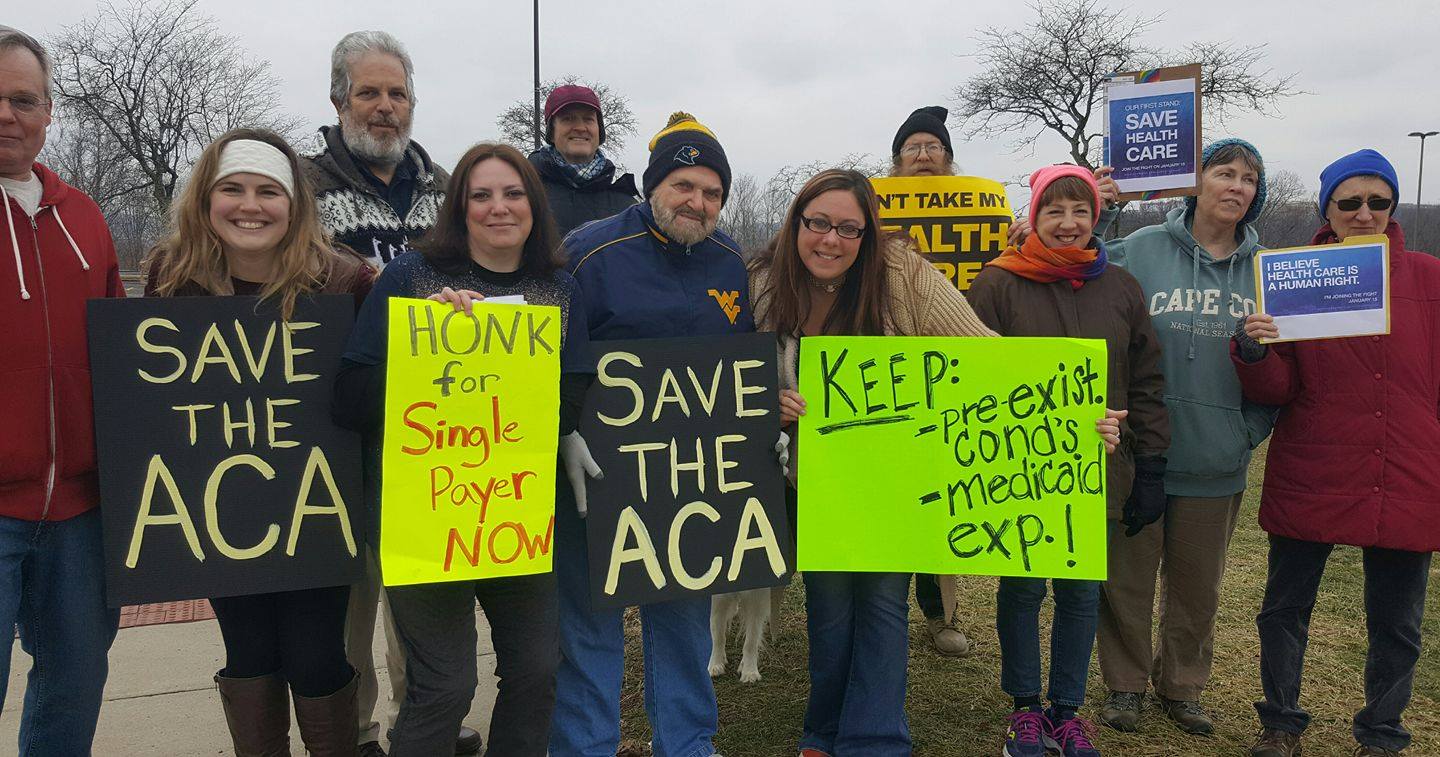 From our Friends at Mountaineers for Progress in Morgantown:

Republicans are planning to try again to repeal Obamacare this week! Their bill would dramatically cut Medicaid, get rid of essential benefits like maternity care, and raise premiums on the elderly and those with pre-existing conditions. We can stop them if we change a handful of Republicans from yes votes to no. We need our Congressman, David McKinley, to be one of the votes they lose!

We will rally outside of McKinley’s office (709 Beechurst Avenue) at noon (instead of our regular Tuesdays at Capito’s office) to stop Trump Care!

Give Trump a bad day and the millions who rely on Obamacare’s protections a good one!