Industry lobbyists are at it again trying to exempt oil and gas tanks from the Aboveground Storage Tank Act. This year’s bill, HB 2598, is similar to last year’s rollback attempt – which you defeated! It would exempt certain oil and gas tanks that are closest to our public drinking water intakes.

Many of you helped us succeed in convincing the legislature in 2017 and 2020 to keep these oil and gas tanks in zones of critical concern (“ZCCs”) regulated by the AST Act. But industry keeps pushing. We must hold the line and say that all tanks within ZCCs should have the standards and oversight mechanisms of the Aboveground Storage Tank Act. Say no to HB 2598.

We know from the Freedom Industries tank leak that caused the WV Water Crisis what can go terribly wrong when tanks in ZCCs are overlooked. ZCCs are areas directly upstream from public drinking water intakes in which a released contaminant will reach the intake within five hours. Exempting tanks in ZCCs from regulation puts us in more danger because there is the added concern of not having enough time to respond if tank fails.

Please contact members of the House Energy Committee now to say, no breaks for tanks in ZCCs – reject HB 2598! 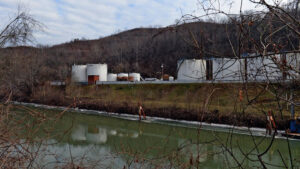 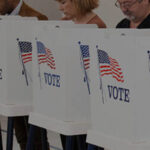