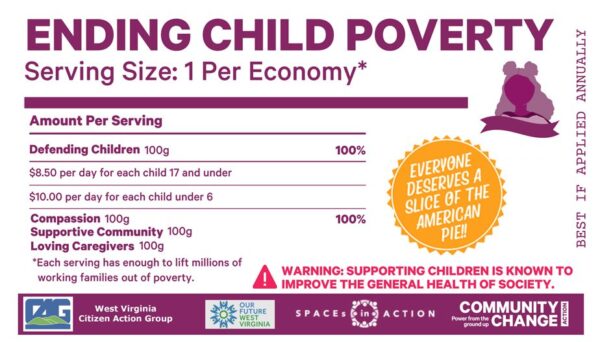 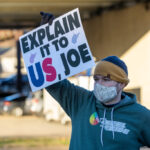 Dec 26 2021  Citizen Action Group Blog
WV Orgs and others across the country respond to Sen. Manchin’s decision with public statements in support of Build Back Better 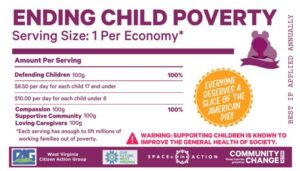 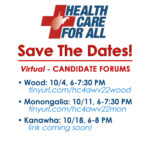 Action Alert  Sep 24
2022 and the Climate Crisis — What Just Happened, and What’s Ahead?