On Monday, November 6, 2017, nine council members* from Charleston, West Virginia, City Council introduced a bill to change how soliciting works in Charleston. The bill is directed at a perceived homeless problem in Charleston, and so-called “aggressive panhandling.” While public safety is important and having some guidelines for how people busk, panhandle, solicit for money, and conduct fundraising canvasses, WV Citizen Action Group has some concerns about this law. Stay tuned in this space for our specific comments.

In the meantime, you can read the proposed ordinance here: 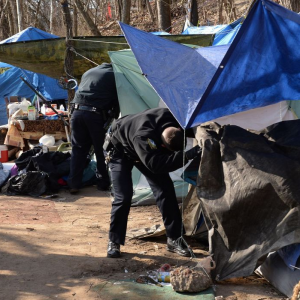