Municipalities Can Now Save Money Through LED Street Lighting

Charleston, W.Va. – Starting today, municipalities, housing developments, and others who have Mon Power or Potomac Edison as their electric utility can save money by converting to light-emitting diode (LED) streetlights.

Mon Power and Potomac Edison (MP/PE) proposed rates that would have resulted in higher costs for converting to LEDs, which would have resulted in little to no adoption of the lights.  Following a recent hearing on the matter, the West Virginia Public Service Commission ( PSC) issued an order approving rates for LED streetlights that were modified from the rates proposed by Mon Power and Potomac Edison to be less costly than comparable lights using older technology.

Light-Emitting Diodes, or LEDs, are growing in prevalence due to their low maintenance costs and energy usage.  The U.S. Department of Energy estimates that within five years upwards of 90% of all outdoor lights installed will be LED.

Energy Efficient West Virginia and West Virginia Citizen Action Group (EEWV/CAG) negotiated in a fuel cost case in 2019 to have Mon Power/Potomac Edison submit LED lighting rates to the PSC.  However, the rates were too high and would not have been well-utilized due to that fact.

EEWV/CAG argued the cost of LEDs should be lower than comparable traditional lighting, based on:

Ultimately, the Commission acted to lower the rates by changing how costs are applied to LEDs. Basing them on how much energy the light uses, rather than as a percentage of the cost of the light itself.  The Commission removed the charge for replacing existing lights.

In its order, the Commission reiterated its commitment to energy efficiency, generally:

“The Commission views energy efficiency as an important issue for consumers and utilities in West Virginia. Tangential benefits accrue to all customers when individual customers switch to more efficient uses of electricity. . . .” 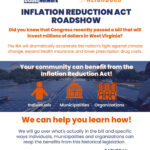 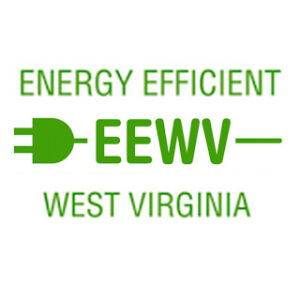