The news today (June 22nd) reported that an ‘agreement’ was reached in the Senate to bring the needed 10+ Republicans on board and make passage of a gun safety bill possible. They’re now working to nail down the exact language to bring it to a vote before the Fourth of July recess. This bi-partisan bill, if passed, would be the first piece of such legislation to move out of the Senate in this century. Even Mitch McConnell is reported to be for it’s passage.

That’s the good news. The bad news is that it leaves much to be desired. It doesn’t reinstate the restrictions on large capacity magazines that can hold 30 or more rounds before reloading. Instead of raising the age to purchase semi-automatic assault style weapons to 21, the proposal agreed upon expands the background checks done for the under 21 set. And on and on… If minors can’t buy tobacco or beer until they’re 21 then why should they be allowed to acquire an assault rifle? Which is more deadly?

The agreement gives a nod (and some resources) for states to establish their own “red flag” laws to temporarily impound weapons from folks who are deemed a threat to themselves or others. We’ll see what the final bill says, but at this point any movement toward a saner policy to prevent more gun violence is welcome.

After the recent mass shootings in Uvalde, TX and Buffalo, NY, WV CAG circulated a resolution directed at our state and federal lawmakers calling on them to adopt an age limit of 21 to buy lethal firearms and enact a federal ‘red flag’ law. The resolution was signed by 16 WV organizations and groups. If you want to weigh in on this issue with your state legislators and congressional reps, take action at tinyurl.com/GunSafetyWV to tell them to pass real gun safety legislation NOW!

The Second Amendment speaks of a “well regulated militia” being necessary. Right now they’re not very ‘well regulated’ and we need more commonsense regulation of firearms to stem the slaughter in our streets, churches, schools, and grocery stores!

Note: Since this was written the Senate passed their gun safety bill (House may pass it today) and a Supreme Court ruling expanded concealed carry, taking down existing laws in several states. One step forward and two steps back 🙁 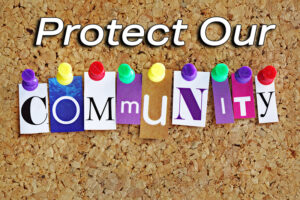 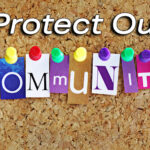 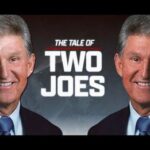 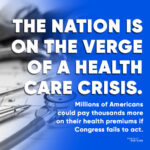 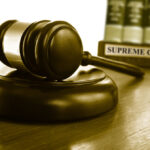 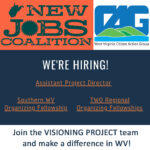 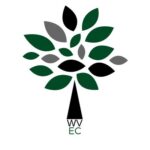 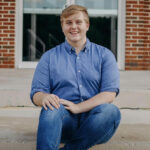