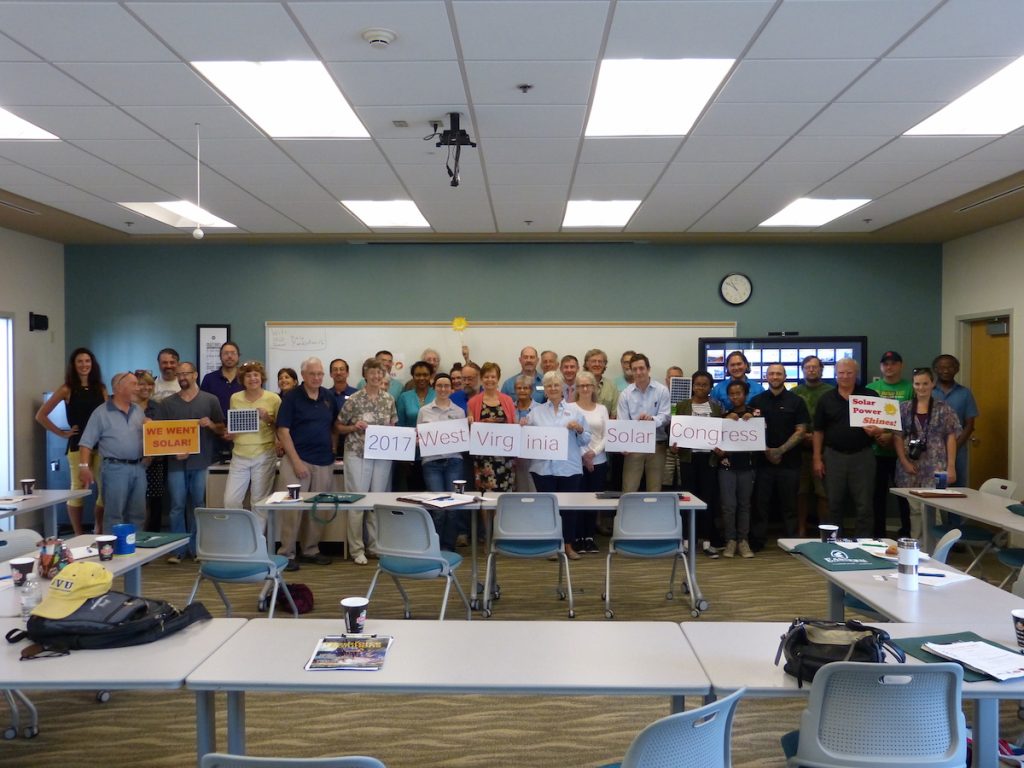 The area around Moorefield WV is a hot bed of energy efficiency and renewable energy early adopters.  Poultry farmer Ward Malcom was one of the first in West Virginia to add solar electric, and LED lighting to help offset the rise in electric costs on his farm.  Many others are following suit with active solar systems planned on the South Branch Inn later this year, and Mountain View Solar just completed installing several solar electric charging stations throughout the region.

For photos and presentations from the event visit http://www.wvsun.org/2017-solar-congress/. 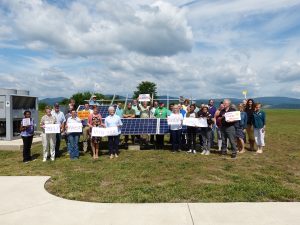