West Virginia voters turned out in force to oppose a bill that would eliminate the most popular Early Voting days, gut the efficiency of automatic voter registration and start the process of removing voters from rolls after two years (instead of four) if someone hasn’t voted. The bill has already passed the Senate and is now before the House Judiciary Committee, which held a virtual public hearing earlier today.

More than 40 speakers gave thoughtful, informed comments about why they are concerned with SB 565. Thanks to everyone who spoke out against this bill that would make it harder for West Virginians harder to vote.

Several speakers pointed to last year’s record-setting election, which had the highest early and absentee participation in state history, and expressed dismay that the Legislature was taking away options from voters instead of moving forward with reforms that would encourage participation and modernize voter registration.

Others questioned whether the bill was part of a lie fueled backlash to last year’s record turn out, that has resulted in Republican legislators in 43 states trying to make it harder to vote. Among those who spoke in favor of the bill, a few speakers stood out, including Cleta Mitchell, one of Trump’s lawyers who was forced to resign from her law firm after she participated in the call where he asked the Georgia Secretary of State to “find” votes that would overturn the election results. Enough said?

If you couldn’t make the hearing, there’s still time to contact members of the House Judiciary Committee and your delegate(s). Tell them to oppose these unnecessary changes to restrict West Virginians’ access to voting and vote NO on SB 565. 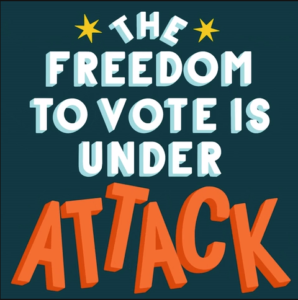 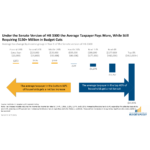 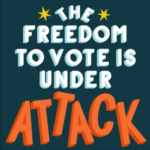