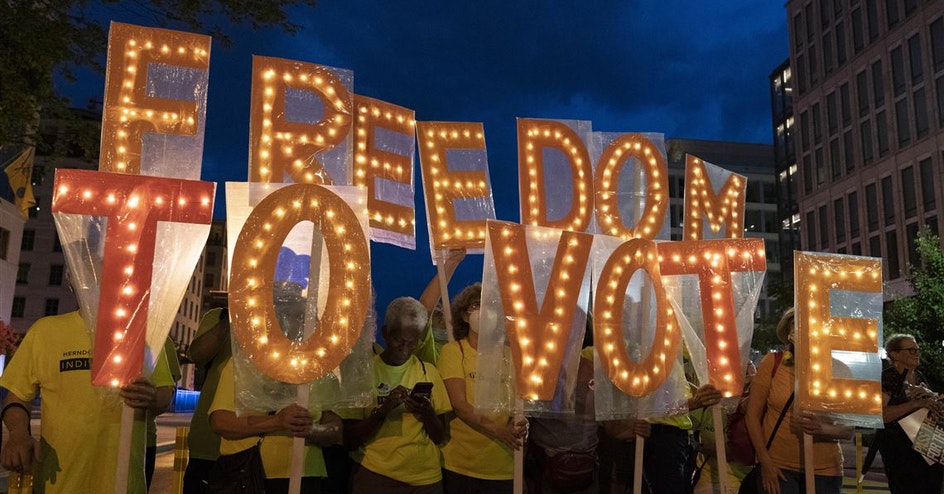 Join us for a Movement Call with Dolores Huerta, Barbara Arnwine and others!

Across the country, extremist state politicians are passing anti-voter bills making it harder for people to vote, especially for people of color.

These same state politicians are now preparing to draw highly-partisan congressional maps that will effectively disenfranchise voters for the next decade.

Meanwhile Billionaires and Big Business are buying elections with the ability to spend unlimited funds to influence the outcome and then are using their power to advocate against the will of the people.

And more than 700,000 residents of Washington, D.C. – a majority of whom are people of color – do not have the same right to representation as the rest of the country.

Congress has a new bill — the Freedom to Vote Act — that – along with the John Lewis Voting Rights Advancement Act and D.C. Statehood – will stop these threats to the freedom to vote and make sure that our democracy is open and accessible to everyone.

We need to act immediately to engage voters in key states so they pressure their Senators to act now. 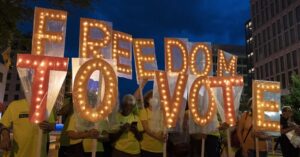 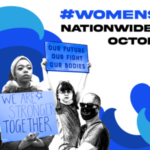