We are here today to stand in support of our troops by asking the President to end our occupation of Afghanistan and bring our soldiers and National Guard safely home.

Afghanistan is now the longest war in American History. Longer than the Civil War, longer than both World Wars, longer than Vietnam…

How much longer will it go on?

And at what cost to our Treasury – can we afford to continue?

The tax dollars we are spending blowing up things in Afghanistan could instead be used to rebuild our schools, bridges, roads and water lines and other crumbling infrastructures in our state and nation.

And how many more American and civilian lives will be lost?

Why are we there? The original reason was to capture and punish Bin Laden for 9-11. President Bush dropped the ball on that effort to invade Iraq using at best “faulty” intelligence.

Now we have the Wiki Leaks Documents on Afghanistan – that Daniel Ellsberg now calls the Pentagon papers of the 21st Century – which detail mostly the Bush years of this war. Hopefully these can be used as leverage in the public discourse to get us out of Afghanistan the way the leak of the pentagon papers helped get us out of Vietnam.

We’re here passing out flyers encouraging all concerned citizens to contact the White House with the demand that the President bring home our troops. 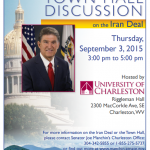 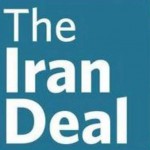