President-Elect Trump has nominated a southern racist senator to be the U.S. Attorney General, and Senator Manchin sees nothing wrong with this pick.  Senator Manchin says there has to be something ‘scathing’ for him to oppose Trump’s nominees for his administration.

Jeff Sessions, Trump’s nominee for U.S. Attorney General, not only holds extreme anti-immigrant views, but was rejected for a federal judgeship because of his racism.  Check out this summary on his poor civil rights record, his history of making racist remarks, and his voting record on the Violence Against Women Act, repeal of “Don’t Ask, Don’t Tell”, and the removal of the Confederate flag from state property.

Send a letter to Senator Manchin now asking him to oppose this racist for U.S. Attorney General.  Tell him the United States, a country that prides itself on equality, can and should do better.  It’s unthinkable to have such a man responsible for enforcing our nation’s civil rights laws. 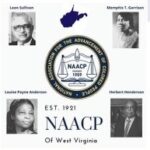 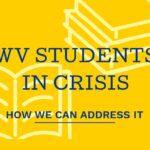 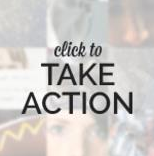