Ciera Pennington
Action Alert
Comments
Share via
Republicans are trying to rush legislation through Congress to repeal the Affordable Care Act (ACA) and make severe cuts to Medicare and Medicaid before Trump is sworn in, handing him a bill to sign on his first day in office. This legislation would endanger healthcare for tens of millions of Americans. It must be stopped. 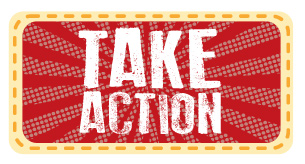 We have a path to victory. The GOP is using special Senate rules to dodge a Democratic filibuster, but if we can convince enough senators to oppose the repeal, we’ll win this round. Several Republicans are already having second thoughts.
210,000 West Virginians – enough to fill nearly 4 WVU football stadiums! – stand to lose access to affordable, quality healthcare if the ACA is repealed and not replaced. Senator Capito needs to hear from us. 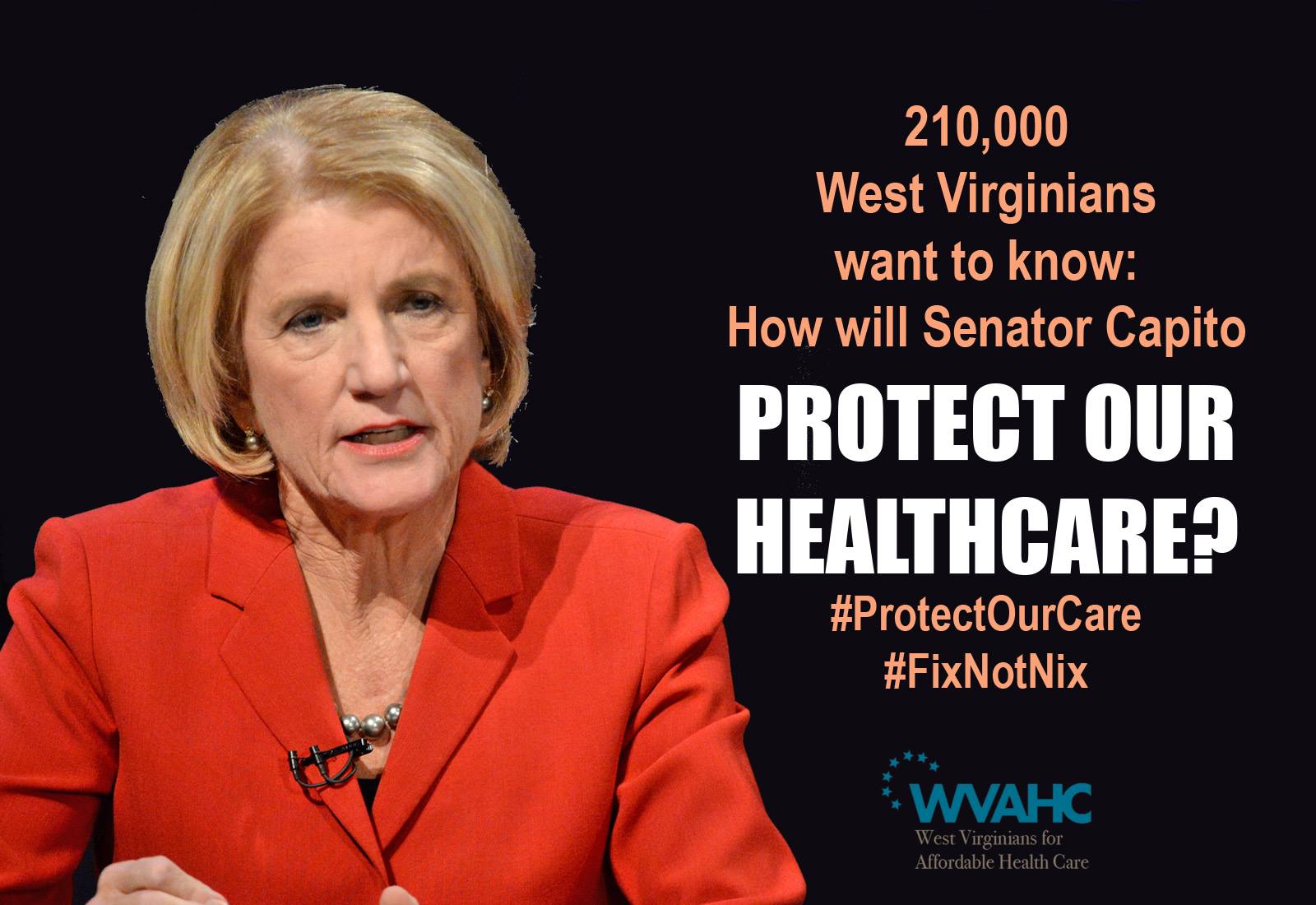 If you can, join us for a “No Repeal Without Replace” rally in Charleston, Morgantown, or Martinsburg tomorrow! 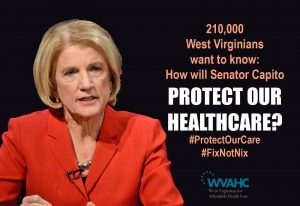