“WV Citizen Action Group applauds our two US Senators, Rockefeller and Manchin, all Senate and House Democrats and Labor Secretary Tom Perez for fighting to raise the wage for 28 million American workers. Voters nationwide will remember in November who stood up for an America that works for all of us, not just Wall Street and their millionaire CEOs. This Filibuster is a continuation of the ‘War on the Middle Class’ that has resulted in two decades of stagnant wages for average workers while wealth of the 1% continued to skyrocket”.

“By blocking a vote to raise wages for millions of hard-working Americans, Senate Republicans have once again sided with multi-millionaire corporate CEOs against working people. Republicans in the US Senate, most who are themselves millionaires, are totally out of step with how hard it is for working American families to just meet the basics. USAction’s grassroots members will be going door-to-door around the country for the rest of this year, educating their neighbors on which members of Congress stand with working people, not with corporate lobbyists.” 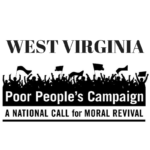 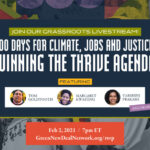 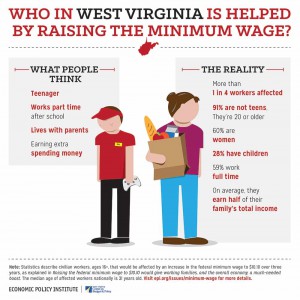