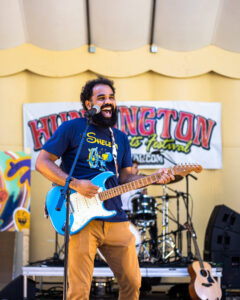 “I was dead in a helicopter,” said Alan Brown. He’d had COVID-19 in January of 2021, and it was miserable but manageable. He felt lucky. Then, a few weeks later, he was in the ER. “This thing called MIS-A. My immune system reacted so violently to the COVID antibodies that it started putting my organs in a state of shock. I was in heart – liver – kidney – lung failure.”

St. Mary’s didn’t have the equipment needed to save his life, so he was life-flighted to Morgantown. His heart stopped mid-flight. Thankfully, they were able to recussitate and stabilize this deadly cascade of organ failure. “I was in ICU for almost a week.”

The final bill was almost $600,000. “That’s a very expensive a couple of weeks.” Thankfully, his insurance covered most of it. But, his out-of-pocket costs were in excess of $30,000, which is more than many working West Virginians earn in a year. “Even though I met my deductible, there’s still medicine I’m going to have to take for, like, a while. It’s just kind of crazy to think about how expensive it is to [get to] live.”

“I still get emotional thinking about it. I woke up to a GoFundMe that someone had put in place. I actually had people donate, like friends and family from all over the place, donate a lot of money. I used to see people setting up GoFundMe’s for different things. And I would think why, don’t they have a job? Now I donate to every single GoFundMe.”

“My friends and family are the reason that I don’t have to declare bankruptcy or have crazy bills.” 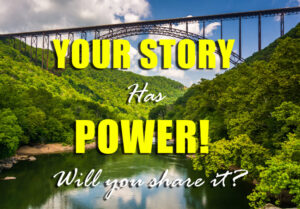