Action Alert Ciera Pennington October 20, 2016
The 82nd West Virginia Legislature Scorecard
The 82nd West Virginia Legislature is made up of the 2015 and 2016 legislative sessions. It was unique in that for the first time since the middle of the last century, conservatives had control of both the House of Delegates and the state Senate. Needless to say, it was not a two year stretch of progressive lawmaking. This is one of the reasons WV Citizen Action Group decided to revive its legislative scorecard. Citizens need to know how their elected representatives voted on issues of importance, especially before the upcoming election. More
Issues: Budget priorities, Discrimination, Kids and families, Pollution, Right to work, Water 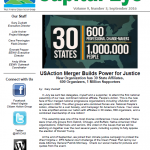 Newsletter Ciera Pennington September 22, 2016
Capital Eye, Fall 2016
Catch-up on all the things Team WV CAG has been up to the past several months and a look ahead to the next few months! More
Issues: Clean elections, Energy efficiency, Event, Medicare 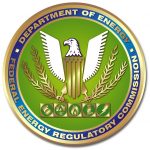 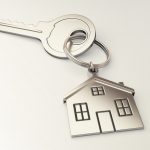 Action Alert Ciera Pennington September 21, 2016
Are you a “master homeowner”?
We wanted to share with you a great new program for homeowners being offered by Habitat for Humanity of Kanawha & Putnam. We highly recommend the Energy Efficiency class, which WV CAG's Energy Efficient West Virginia helped design! More
Issues: Energy efficiency, Event 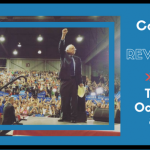 Action Alert Ciera Pennington September 19, 2016
Join the conversation; continue the revolution!
Join us and other activists from across the state on October 11th for our second conference call discussing ways you can organize to affect change this November and beyond. More
Issues: Clean elections, Event, Inequality 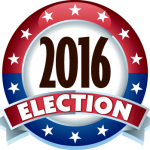 Action Alert Ciera Pennington September 12, 2016
Candidate Forum this Wednesday for Kanawha & Putnam Counties!
Kanawha Valley Village People (KVVP) and West Virginia Partnership for Elder Living (WVPEL) are hosting a candidate forum with a focus on senior issues this Wednesday, September 14th. Candidates for Governor, Congress, State Senate, and House of Delegates (from the districts that include Kanawha and Putnam Counties) have been invited. All are welcome! More
Issues: Clean elections 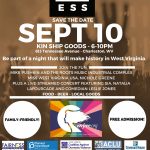 Action Alert Ciera Pennington September 8, 2016
Where will you be September 10th?
Want to be part of a night that will make history? Join WV FREE, WV Citizen Action, and other partners on September 10th for All Access 2016 – a FREE night of music and comedy taking place in cities across the U.S. and right here in Charleston! More
Issues: Discrimination, Event, Inequality, Kids and families 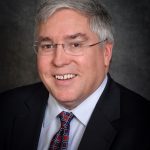 Action Alert Ciera Pennington September 7, 2016
West Virginia vs. the EPA
As you may know, West Virginia Attorney General Patrick Morrisey is the lead in an effort to block the EPA’s Clean Power Plan. On September 27th, a federal court in DC will take up the case, West Virginia vs. the EPA. Our national affiliate, People's Action, will be bringing climate justice activists from all across the country for a rally in front of the court. People's Action has graciously offered to cover transportation and lodging for activists who want to join us! More
Issues: Event 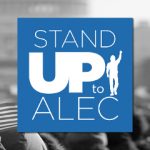 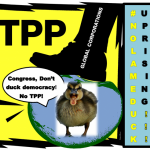 Action Alert Ciera Pennington September 2, 2016
Fight the TPP!
President Obama recently gave notice to Congress that he will introduce Trans-Pacific Partnership (TPP) implementing legislation to ratify the TPP this fall, though it is still uncertain if he can pull together the votes he needs. We must give notice to Congress that we aren't going to let that happen. More
Issues: Trade agreements 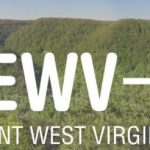 Action Alert Ciera Pennington August 25, 2016
MATCHING GRANT: Make WV More Energy Efficient
We wanted to let you know about a way you can be part of making West Virginia more energy efficient! For a short time, your contributions to Energy Efficient West Virginia will be doubled due to a matching grant from the Blue Moon Fund. We were able to secure $28,000 worth of grants to cover […] More
Issues: Energy efficiency 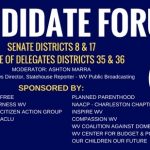 Action Alert Ciera Pennington August 24, 2016
Candidate forum tomorrow in Charleston!
With the November general election just around the corner, we must remind candidates running for the legislature that there are many issues of importance to the progressive community. To address these issues, WV Citizen Action and other area organizations will be hosting a candidate forum tomorrow, August 25th at 6 pm at the WV Cultural Center. More
Issues: Event 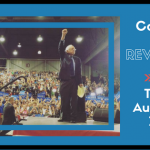 Action Alert Ciera Pennington August 23, 2016
Continuing the political revolution!
Senator Sanders may have not won the nomination, but that doesn't mean the political "revolution" can't continue! Join us and other activists from across the state for a conference call on August 30th to discuss some ways you can organize to affect change this November and beyond. More
Issues: Clean elections, Event, Inequality

Action Alert Ciera Pennington August 8, 2016
WVDEP: We Want Protective Water Quality Standards
Through Tuesday, August 9, you have the opportunity to provide input to WVDEP on the standards. The "Triennial Review" is underway now and the state has proposed several changes to the standards. Some of the proposed changes raise concerns because they will allow more pollution in our water. More
Issues: Event, Water 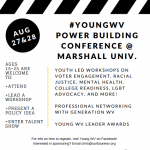 Action Alert Ciera Pennington July 12, 2016
Spread the word about Young WV
The Young WV Power Building Conference will give young individuals a chance to let our voices be heard, a chance for us to make real and lasting change here in our beautiful state. If you're between the ages of 15 and 25 or know someone in that age range, please consider coming and/or sharing. More
Issues: Event, Our children our future 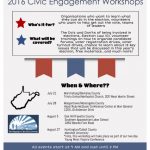 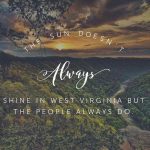 Action Alert Ciera Pennington June 28, 2016
WV Flood Relief Resources
The response to the recent flooding has been overwhelming all across the state. Thousands are donating money, supplies, and time to help our fellow mountaineers affected by the flooding. If you're looking for ways to plug-in to relief efforts, here are a few resources. More

Current Alert: May 23, 2020
Join Us for a Healthcare for ALL Virtual Town Hall